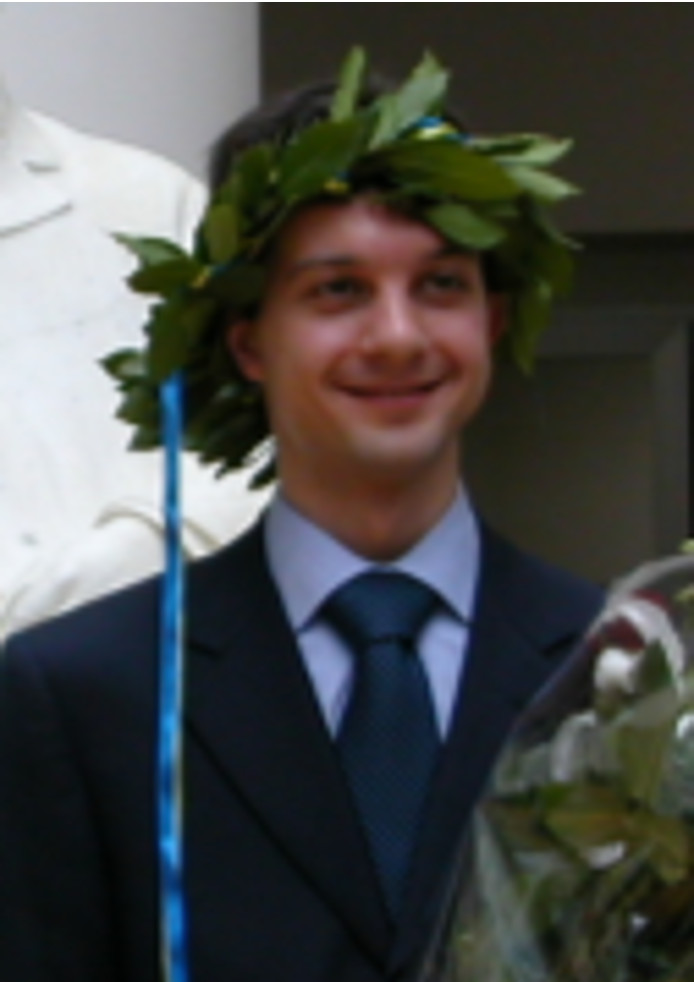 The double degree program is a very good opportunity to experience the life style and the culture of a post-soviet block’s country. By means of this program, you will be able to get a Master in Business Administration degree to add to your Italian Master of Science. Four months of intensive courses (marketing and international finance in the morning, and Russian language in the afternoon) in the main university of Kyiv, Taras Shevchenko, which is characterized by the majestic red coloured building in the city centre.

Kyiv is a nice city, which could be compared to the main European capitals. Very clean, quite safe (despite the war, in the first two months I have heard of just two bomb attacks in the main bank of the city centre, and the bank was not Unicredit), full of beautiful parks and gardens, and with big shopping centres. I recommend you to visit the Gulliver palace, located near Maiden Square; Sky Mall, situated on the border of the city, but connected by public transports; and the Ocean Plaza, where, thanks to the Auchan, you can feel a little bit at home (but just a little bit). There are several interesting churches (like Saint Sophie Cathedral), monuments, and museums to visit, and beautiful views of Dnieper River to appreciate. The underground is very efficient (it is one of the most important of the ex-Soviet empire), and taxis are very cheap (especially if they do not understand that you are foreign); the only limit is about buses, which don’t represent the state of art of technology (just to use an euphemism).

The university’s buildings are well situated in areas close to underground stations. The Economic Department is a nine floored building (Ukrainian people say 10 floors because they consider the ground floor as the first one) clean and in a good conditions, with unfortunately only two elevators (so you have to be ready to fight for a place in it against strong girls, or to learn to go to class 15 minutes before the lesson starts). The students’ hostel is also safe and located in an excellent position, but sadly the standard of living is the typical one of east European countries (close to one star hotel in Italy).

A very curios aspect of the university is that the better part of employees working in it speaks only Ukrainian and Russian, so, trust me, at the beginning you will feel as an alien. For this reason, you will learn to mime every element, noun or action in a so quick manner, than you will not imagine (to facilitate you in this process, I recommend you to play to Pictionary instead of studying English, before coming in this country). Same considerations, unfortunately, even for most of the students, which will run away like rabbits in the specific instant you will try to communicate to them in English. To be honest, I believe that the limited presences of foreign visitors (I was the only Italian student in the university, and one of the very few European citizens), and the historical suspicion versus foreign people (due to the cold war), have created an environment not so international as one should expect from a national main city. However, it represents a valuable asset after two months, when you will realize that your Russian listening has improved exponentially.

The communication problems symbolize the major difficult a student faces in this program. It makes challenging to do even the most elementary actions: doing the laundry, charging a sim card, and buying a pencil (a useful trip: pencil, in Russian, is called Karandash). Furthermore, because of the different language spoken, it is difficult to create new friendships (with the exception of some very kind classmates), and the international office (if it really exists) doesn’t give you any help in this way. However, when you feel discouraged, because of very insurmountable problems, and decide to go to on the Expedia web site looking for a flight to go back home, the double degree program intervenes with its best assets: the professors. They are young, full of vitality, well prepared, and available to solve every problem you can have, academic and not. They make you feel comfortable, teaching their subjects in a modern American style (not the typical boring lectures, but interactive and interesting discussions); helping you to be oriented in the Ukrainian bureaucracy (very close to the Italian’s one); and assisting you in a vast range of activities, from analysing topics relating your final project, to finding friends and contacts in order to enjoy the period you stay in this country. An indispensable compass in this foreign land, and a useful guide to learn marketing, finance, Russian and the Ukrainian culture in an enjoyable way.